Making an Android phone faster has become a task for all of us. We spend so much extra time figuring out what is making our phones slow. Android phones these days come loaded with features up to the brim. These extra features make the phone’s performance sluggish.

Take, for example, Samsung phones, the phones have top specs and features, but they are slowed by their own launcher. Samsung Experience makes the phone very slow, the animations for closing and opening apps take excessively long time.

As you start to fill up your phone with more apps and files, the animations start taking a toll on the phones speed.

To fix that, we can just tweak the animation time to make our android phone faster again.

First, we will have to unlock the Developer options if you do not have it unlocked already. 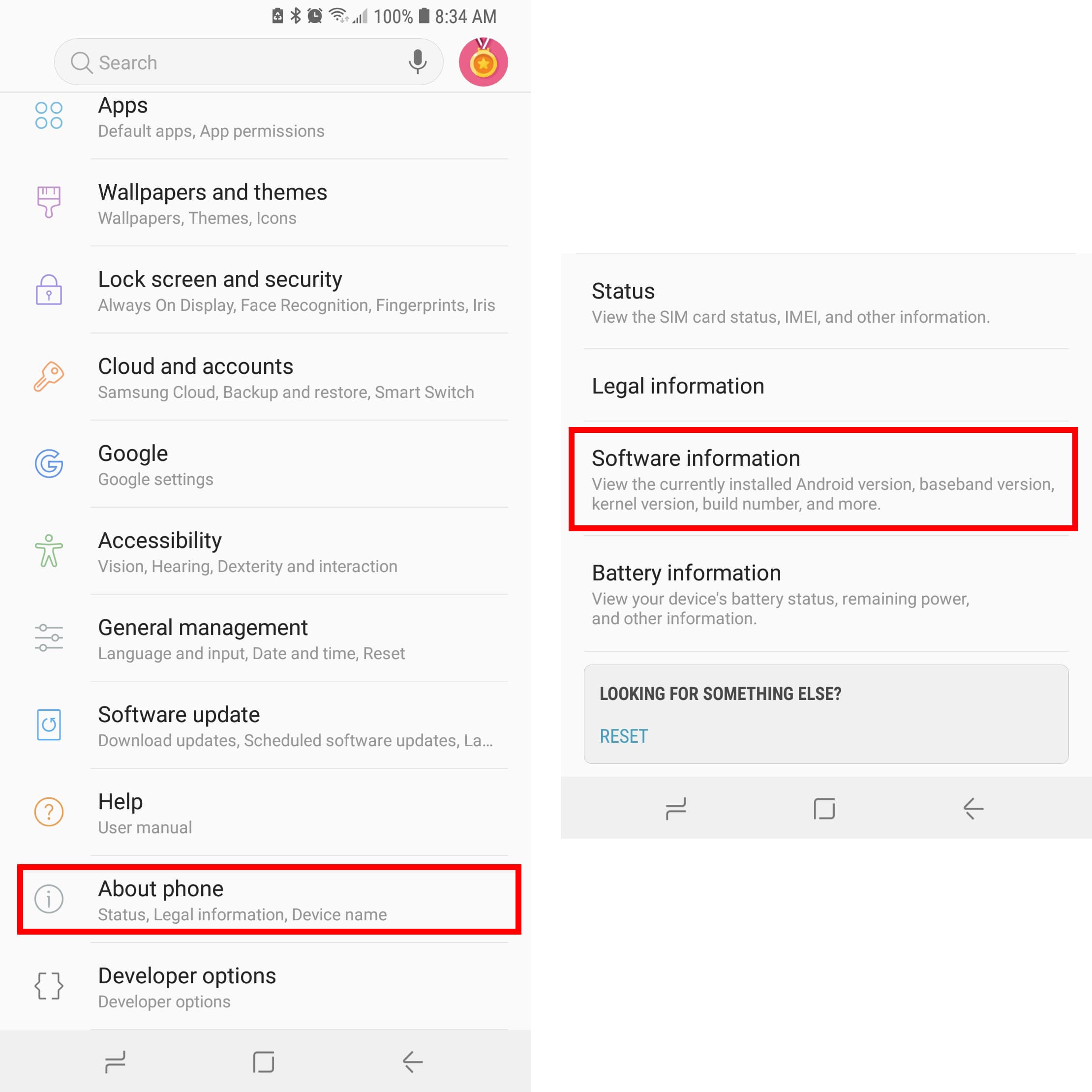 Scroll to the bottom and select About Phone 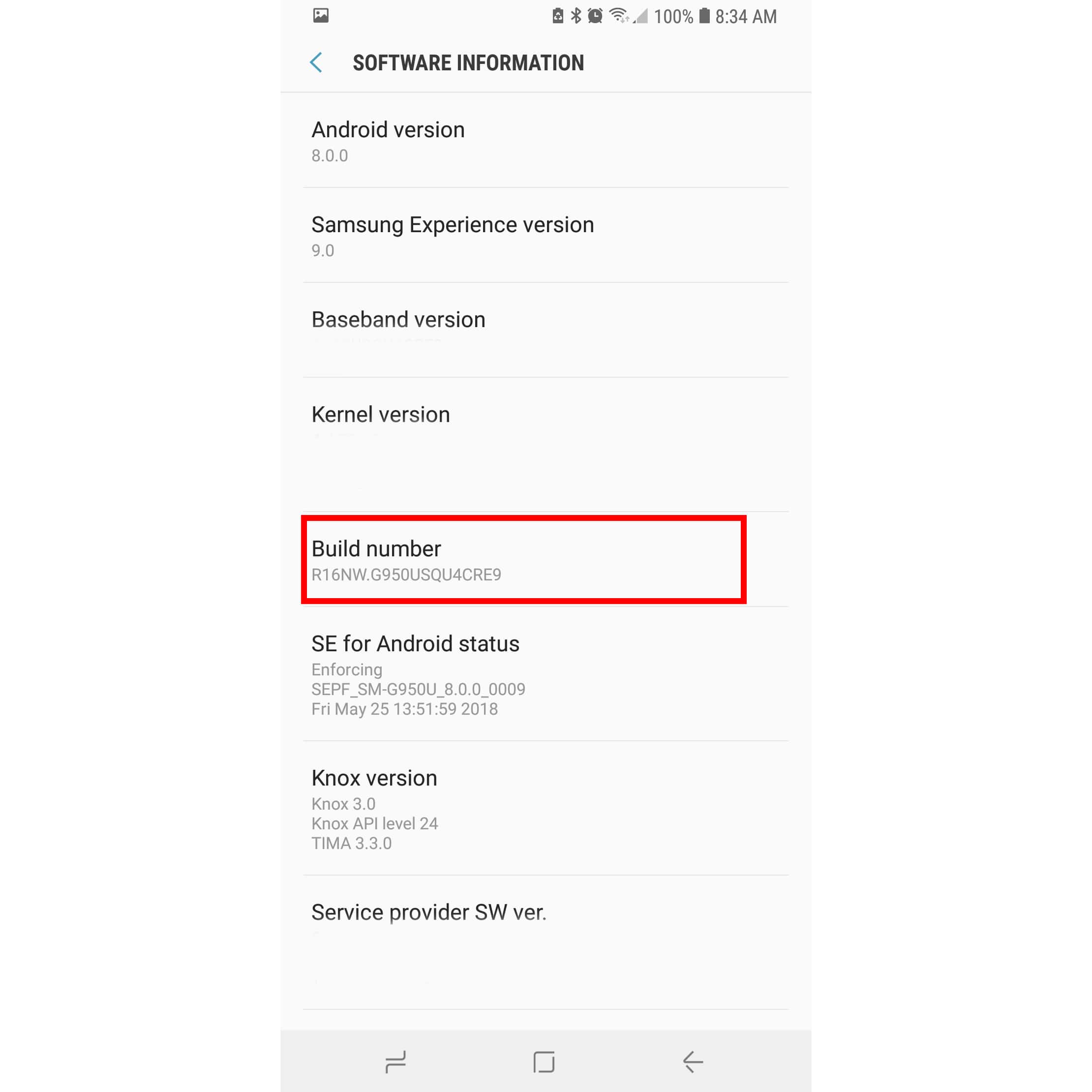 Nice, we have turned the Developer Options ON.

Now go back to the Settings Page, you will see a new option in the bottom which says Developer Options.

Tap on Developer Options, and look for these three items:

The default value of these would be 1x, set them all to 0.5x, this means that these all animations will take half as long they did before.

You will notice a massive difference in speeds when you close and launch any new apps.

Now, there are a number of tricks you can use to make your phone faster, please let us know in the comments, what do you do to make your android phone running faster and healthy.

Also, check out our other post about Bixby Alarm and why Samsung should fix it.

And here is a video explaining the same.