OnePlus 6T dust on screen is a nightmare to get rid of.

If you are reading this, you might have just bought the brand new OnePlus 6T. Isn’t it the best phone you have owned yet? With 8GB of RAM, it feels so much faster and takes everything you throw at it.

The only problem you have faced till now is whenever you take it out of your pocket or handbag, it comes out with lots and lots of lint and dust. This happened to me too.

I was frustrated because none of the phones I have owned till now had this lint or dust problem. The thing you should know that the OnePlus 6T comes preinstalled with a screen protector from the factory. It also comes with a free plastic case too which is a good thing and kudos to OnePlus. The only problem is the preinstalled screen guard/protector. I don’t know what it is made of but it is a dust/lint magnet.

I researched on forums and everywhere I could to solve my OnePlus 6T screen dust problem. The only solution is to get a new screen protector from Amazon or anywhere else. That solved my problem and I am living my life lint/dust free now. You can get the tempered glass one or just the thin film one, but the tempered glass ones are easy to install and they better protect your screens from scratches and falls. Remember to delete and add your thumb/fingerprints again after you install the new screen protector on your OnePlus 6T.

Here is a picture of after I installed the new screen protector. 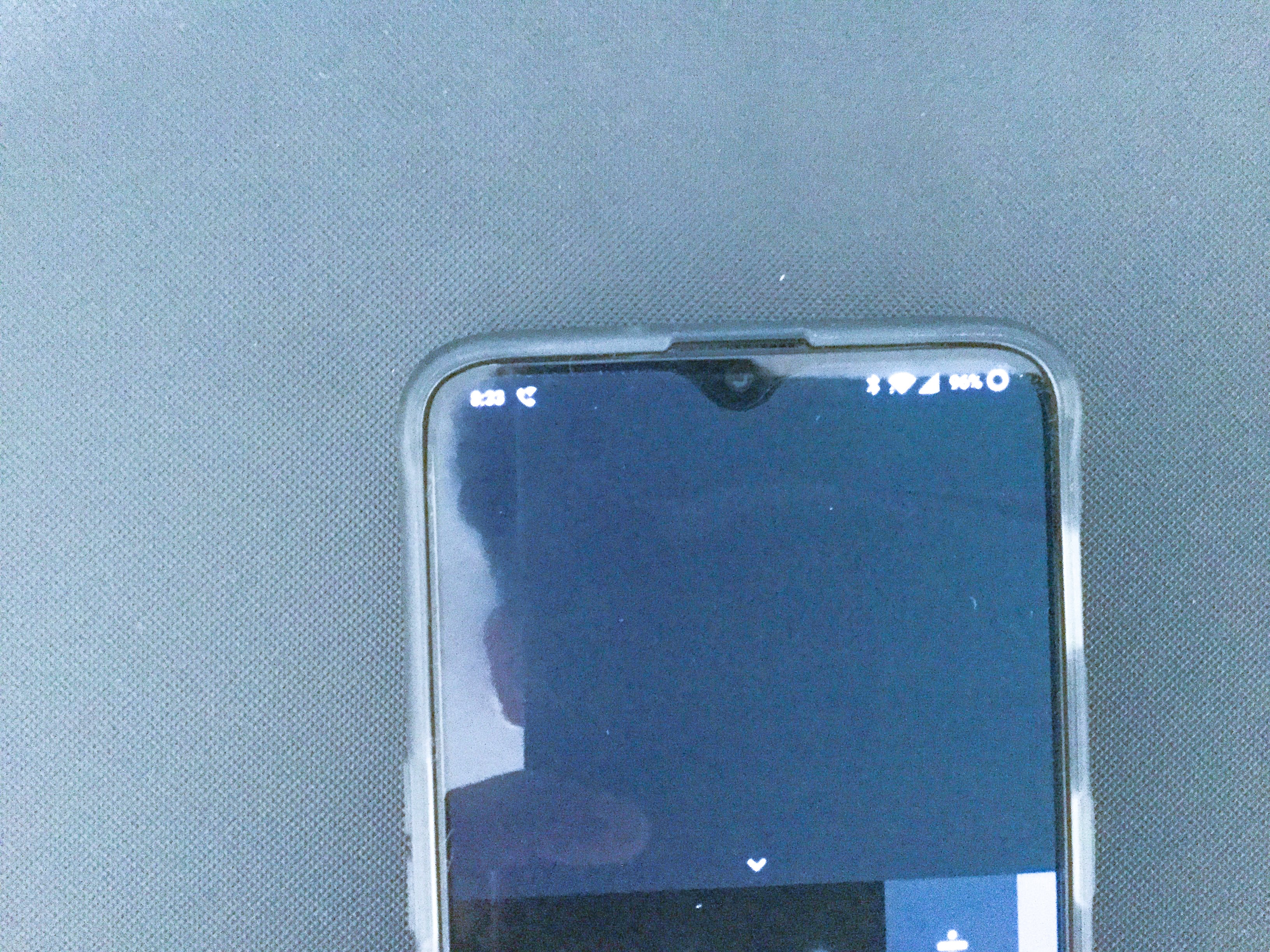 Please let me know in the comments if this solved your OnePlus 6T screen lint and dust collection problems.